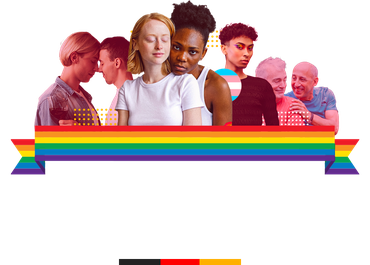 The German Constitution is turning 72 years old this year, but the protection of LGBT+ people is still not included. This must change now!

The protection of gender and sexual identity belongs in the constitution!

MyPostcard agrees and supports the Initiative Constitution for Everyone with 10,000 free postcards.

With just one mouse click you can help us out pressure on the members of the 20th German Bundestag to act now!

What are you waiting for?

Send a postcard now and demand a Constitution for Everyone! 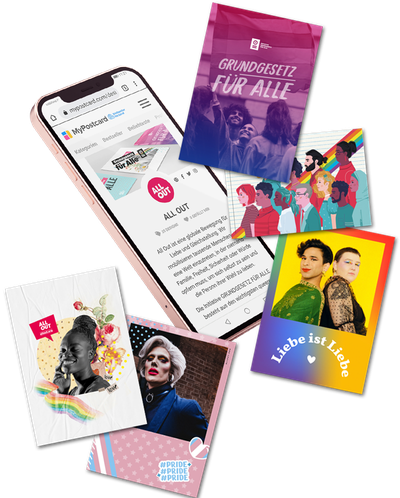 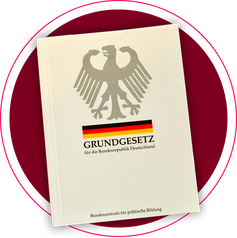 When the German Constitution came into force in 1949, it was shaped by the lessons learned from the horrific crimes of Nazism. Therefore, the prohibition of discrimination is anchored at the beginning, in Article 3, Paragraph 3:

Yet despite their systematic persecution under the Nazi dictatorship, queer people found no mention.

As a result, it was possible for gay and bisexual men to be prosecuted for decades under the shameful paragraph 175, which criminalized sexual acts between men.

To this day, LGBT+ people remain excluded from protection against discrimination in Germany enshrined in the constitution. We want to change that now.

An amendment to Article 3 is currently being discussed in the German House of Representatives (Bundestag). This is the opportunity to finally expand the ban on discrimination to include sexual orientation and gender identity.

We demand a Constitution for everyone that guarantees protection, equality and dignity for ALL people. Sign the petition and share it with your friends!

To: The party leaders in the German Parliament

The German Constitution is turning 72 years old this year, but the protection of LGBT+ people is still not guaranteed in it.

Take the opportunity during this legislative period to amend Article 3 (3) of the Constitution to protect all members of the queer community from discrimination.

A person's sexual orientation or gender identity must never be a reason for discrimination. Never again may the whim of popular political and social sentiment become a danger to the freedom and dignity of people in Germany.

Make sure the German Constitution guarantees protection, equality and dignity to ALL people.

of the first signatory organizations of the

"A Constitution for Everyone" initiative (in German)

who have signed the "A Constitution for Everyone" initiative (in German)

Voices on the campaign 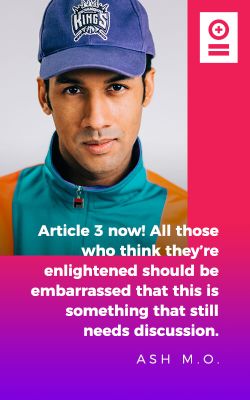 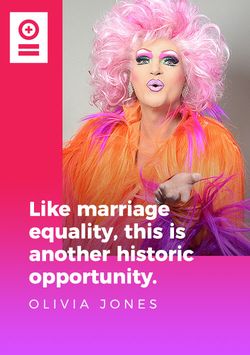 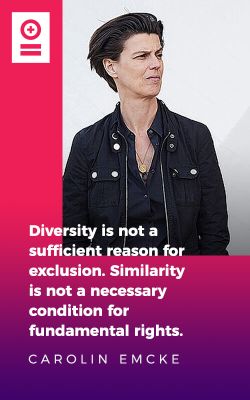 This campaign is run in cooperation with the initiative A Constitution for Everyone. ("Grundgesetz für Alle")