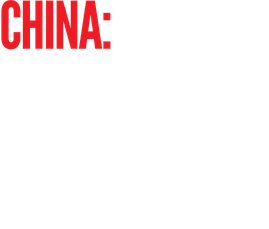 Chinese LGBT+ people face tremendous challenges and discrimination at their workplaces. Even international companies, which claim to support LGBT+ issues globally, fail to protect their LGBT+ employees in China. Sign now and ask them to drop these double standards immediately.

In 2019, Wu Wei, a gay civil servant in the Zhejiang province, attempted suicide after four painful years of being bullied at work for being gay. He's not alone. Millions of Chinese LGBT+ people are discriminated against and bullied at their workplaces.

21% of the LGBT+ people surveyed by the United Nations Development Programme (UNDP) said they had been treated unfairly at work. 75% choose to not come out and 91% of trans people are low-income. There's no legislation banning workplace discrimination against LGBT+ people in China. That means they are exposed to a high risk of unemployment, underemployment, and various forms of discrimination.

Unfortunately, many international companies fail to protect their LGBT+ employees in China, too – even if they present themselves as supporters of the LGBT+ community elsewhere in the world. Companies like Coca-Cola, Starbucks, H&M, L'Oréal, and TikTok, have adopted diversity and inclusion policies that protect their LGBT+ staff – but not in China.

Sign this petition and ask the CEOs of these five companies to drop these double standards and protect their LGBT+ staff in China now.

This campaign is being run in conjunction with local activists who prefer not to reveal their names.

Chinese LGBT+ people face tremendous challenges and discrimination at their workplaces. While there is no legislation banning workplace discrimination against LGBT+ people in China, companies like yours must make sure to protect their most vulnerable employees from harassment and abuse. Your company claims to be a global supporter of the LGBT+ community. You have adopted diversity and inclusion policies that protect your LGBT+ staff elsewhere – but not in China. We urge you to immediately take the following actions:

1. Issue public statements of support for your Chinese LGBT+ staff from the company's leadership.

2. Implement LGBT+ inclusive policies and training to protect your LGBT+ staff in China.

3. Seek consultation from local LGBT+ organizations during this process.

Although being LGBT+ has not been a crime in China for two decades, there are still no legal protections for LGBT+ Chinese. As China is becoming an increasingly influential international player, LGBT+ rights have been ignored and even become more restricted during recent years. LGBT+ content is being strictly censored, and many LGBT+ activities and organizations have been banned. 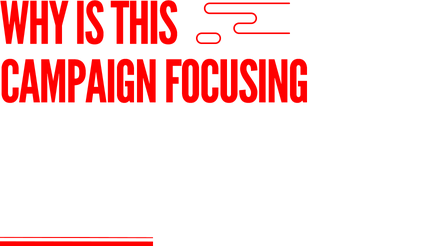 According to a 2016 report by UNDP, over 75% of LGBT+ people in China are not out publicly and have experienced different types of discrimination. Among them, workplace discrimination towards the LGBT+ community has been a hotly discussed issue in recent years. Many LGBT+ people have reported being fired, bullied, and discriminated against due to their LGBT+ identities.

The five companies we’re addressing with this campaign claim to support LGBT+ issues globally. They pride themselves in having policies to support diversity and inclusion within their companies and they like to show their support with the LGBT+ community during Pride season. However, while they are advocating for LGBT+ equality in some parts of the world, their internal policies in China leave out any protections from discrimination for LGBT+ staff. This campaign urges them to drop these double standards and to offer their Chinese LGBT+ employees the same rights and protections they offer their workers in other countries. 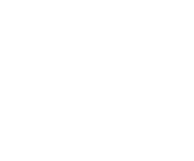 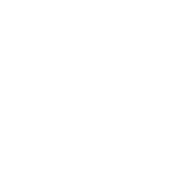